Get fresh music recommendations delivered to your inbox every Friday.
We've updated our Terms of Use. You can review the changes here.

"An Idle Mind Is the Devil's Playground" (Motion Picture Soundtrack) 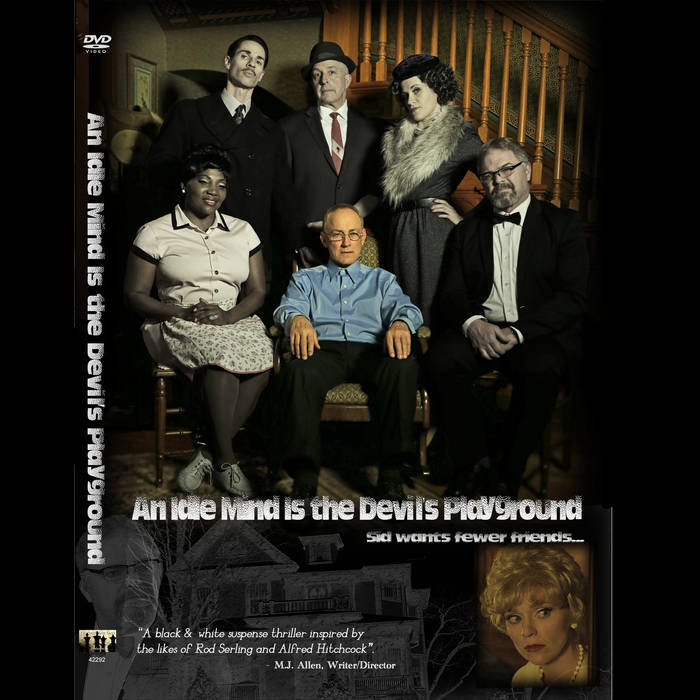 The full musical score featured in the psychological suspense feature film "An Idle Mind Is the Devil's Playground" starring Ben Lokey from the 1984 hit movie "Breakin".
Music is mostly theremin and string based.

Watch the movie at: www.hesaidshesaidproductions.com/an-idle-mind-is-the-devils-playground.html

He Said She Said Productions is an award winning entertainment production group specializing in the creation of period feature films & music. HSSS Productions has fully produced & released 11 feature films with 9 official soundtrack album releases. Thank you for your support. To watch these movies, go to: www.hesaidshesaidproductions.com ... more

If you like "An Idle Mind Is the Devil's Playground" (Motion Picture Soundtrack), you may also like:

Bandcamp Daily  your guide to the world of Bandcamp